Weekly Halacha: The Sport of Hunting from a Torah Perspective

Weekly Halacha: The Sport of Hunting from a Torah Perspective 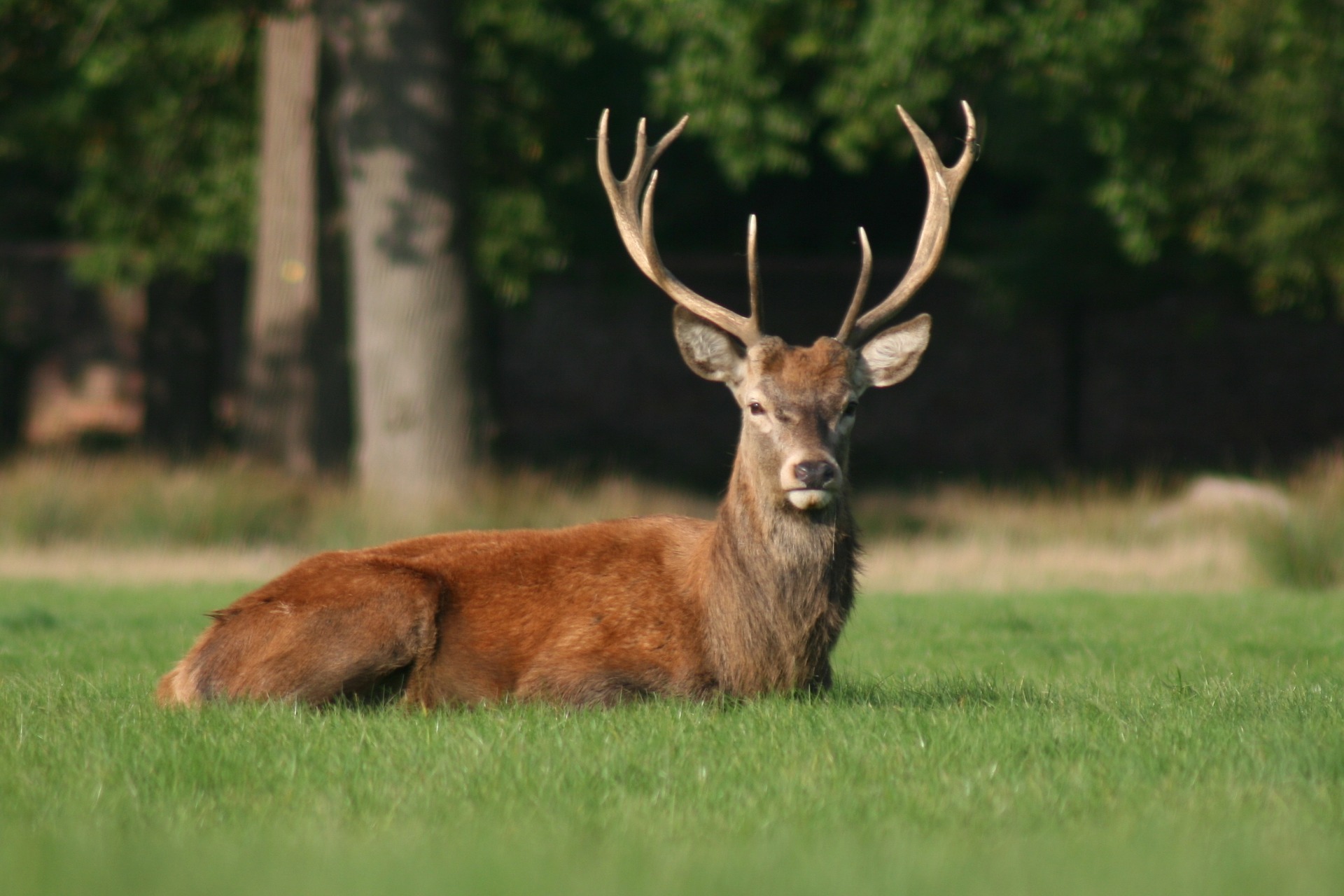 The Sport of Hunting from a Torah Perspective

Rashi explains that Eisav would hunt animals and birds because he was an אדם בטל he had nothing to do with his time.  His hunting was neither for the purpose of livelihood nor to feed his father Yitzchok. Rashi later on (passuk 28) says that Yitzchok would eat from what Eisav hunted.  It would seem from here that Eisav hunted in order to feed Yitzchok, not just because he had nothing to do. Rav Shteinman zt”l explains that Eisav hunted to feed Yitzchok, but hunted much more than was needed. This was because he was an אדם בטל.  This week we will discuss if it is permissible for a Yid to go hunting for no other reason other than a sport?

The Nodah B’Yehuda (Second Mahadura YD siman 11) deals with this question.  There was a wealthy person who owned forests where many wild animals lived. Was it permitted for him to hunt them as a sport when he had no need for them?

There are two parts we need to deal with when addressing this question.  One from a halacha standpoint and the other from a hashkafah standpoint. There are three issurim that are relevant to this question, צער בעלי חיים”, “בל תשחית” and “ונשמרתם מאד לנפשתיכם”.

In regard to the issur of צער בעלי חיים the Terumas Hadeshen rules that as long as it is for some sort of need it does not constitute צער בעלי חיים.  Since he is hunting for his pleasure the prohibition does not apply.

The issur of בל תשחית as well does not apply.  בל תשחית is when right now something is in the state of being able to benefit others, and you destroy it.  You have taken away the possible pleasure that one can derive from it. In our case the animals in the state they are in right now are of no benefit to anyone.  Only once they are killed can a person derive benefit from the meat and skins.

In regard to the third issur of ונשמרתם מאד לנפשתיכם the Noda B’Yehuda rules that it is very relevant to hunting.   One must not put himself in a situation of danger. Hunting is a very dangerous sport. In this week’s Parsha the Torah says הנה אנכי הולך למות ולמה זה לי בכורה.  Eisav says he is anyways going to die, he therefor has no need for the בכורה. The Ramban explains that Eisav was saying he was going to die since he was always hunting and was in danger from the wild animals. It is for this reason the Noda B’Yehuda rules it is halachaly forbidden to hunt as a sport.

It is also forbidden from a hashkafa standpoint.  Nimrod and Eisav were hunters. This is not a sport for בני אברהם יצחק ויעקב.  The Rema (OC siman 323) brings the minhag of telling someone who is wearing a new article of clothing תבלה ותחדש – you should wear it out and afterwards make a new one.  However one should not say this on articles made from leather because it is written “ורחמיו על כל מעשיו”, in order to make a new article of leather clothing you first have to kill another animal.  How much more so can we say that a yid should not kill animals just to fill up his time. This is the final ruling of the Noda B’Yehuda. It is prohibited to hunt for a sport, from both a halacha and hashkafa perspective.