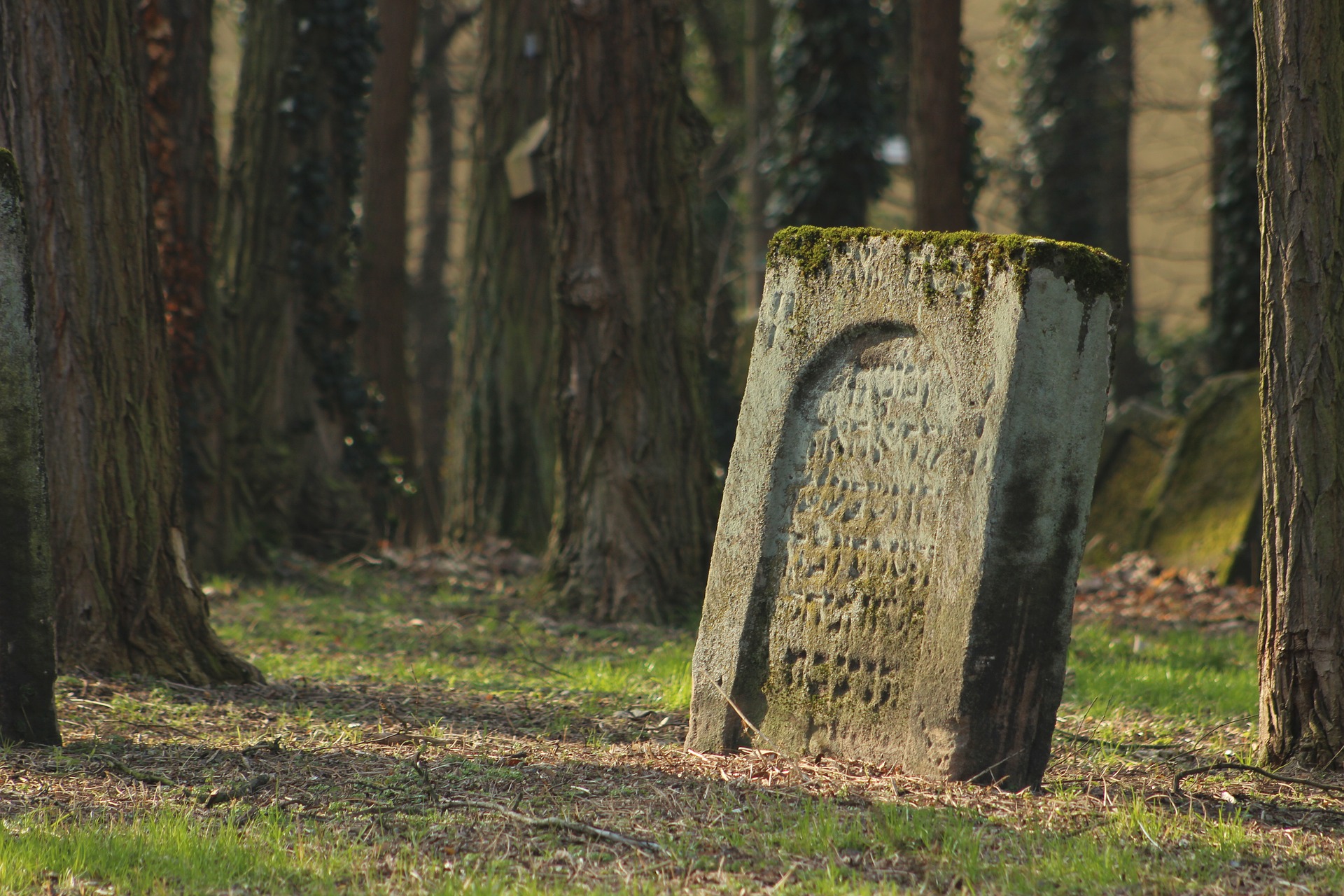 After Rachel passed away, Yaakov erected a monument above her grave.  The Yerushalmi in Masechta Shekalim (7a) says in the name of Rabban Shimon Ben Gamliel אין עושין נפשות לצדיקים, דבריהן הן זכרונן – Monuments are not erected for tzadikim; their own words [and great deeds] are their memorials.  Why then did Yaakov Avinu place a monument above Rachel’s grave? According to many Meforshim this question is asked by the Midrash Rabbah (parsha 82) in this week’s Parsha.

Reb Moshe Feinstein Zt”l (Igros Moshe Y.D. chelek 4 siman 57) explains that Hashem commanded Yaakov Avinu to do so.  In Parshas Vayechi Yaakov Avinu reveals to Yosef why he buried Rachel in Bais Lechem by the crossroads, and did not bring her into the city.  According to Rashi, Yaakov told Yosef that it was על פי ציווי ה’. When Klal Yisroel will go into galus and they will pass her grave, Rachel will exit her grave, cry and beg Hashem for mercy on Klal Yisroel.  Everything involving the burial including the matzaiva was through the commandment of Hashem. The matzaiva was put there so everyone should always know the place of her burial so they can daven there. Tzadikim don’t need a matzaiva for כבוד המת rather that people should know where they are buried so they can daven there.  Rabban Shimon Ben Gamliel was saying that we don’t erect a matzaiva for a memorial.

The Gemara in Moed Katan (5a) says that there is a Torah obligation to erect a monument above the grave.  The Gesher Hachaim (chelek 2 perek 25) asks how then could Rabban Shimon Ben Gamliel say that we don’t make one for Tzadikim.  Answers the Gesher Hachaim that there are two different types of ציונים, one that is built as a marker to make known that this is a place of tumah.  Another type is one that is built as a memorial and honor for the deceased. The Torah obligation is to mark the grave to show that there is tumah there.  It can be done with a small סימן by pouring cement on or around the grave. Rabban Shimon Ben Gamliel is discussing the other type of matzaiva that is erected as an honor and memorial.  Such a matzaiva is not erected for a Tzaddik.

The Gesher Hachaim goes on to say that this answer is not sufficient because Yaakov built a matzaiva for Rachel.  Furthermore we see many beautiful buildings and caves by great sages. He then goes on to explain the following: there are three different types of “ציונים” (1) To mark off the tumah (2) For the benefit of the nefesh that hovers over the grave (3) For the honor and memorial of the deceased.  The first two reasons apply to everyone even to Tzadikim. The third however does not apply to tzadikim and this is the halacha of Rabban Shimon Ben Gamliel.”היא מצבת קבורת רחל” – the Torah says it was for the קבורה of Rachel but not for Rachel herself.

The halacha of Rabban Shimon Ben Gamliel is quoted in the Rambam.  The Shulchan Aruch however omits it. The Klausenberger Rebbe zt”l (Divrei Yetziv Y.D. siman 227-3) explains that the Shulchan Aruch understood this halacha differently.  “נפש” does not mean a monument rather a house for the guard who watches the grave [which the Shulchan Aruch discusses in O.C. siman 398-6]. Since this house is built for all the other deceased it will be considered a disgrace if the same is not done for the tzaddik.  We therefore do not rule like Rabban Shimon Ben Gamliel. However there was never a question about erecting a matzaiva even for tzadikim.