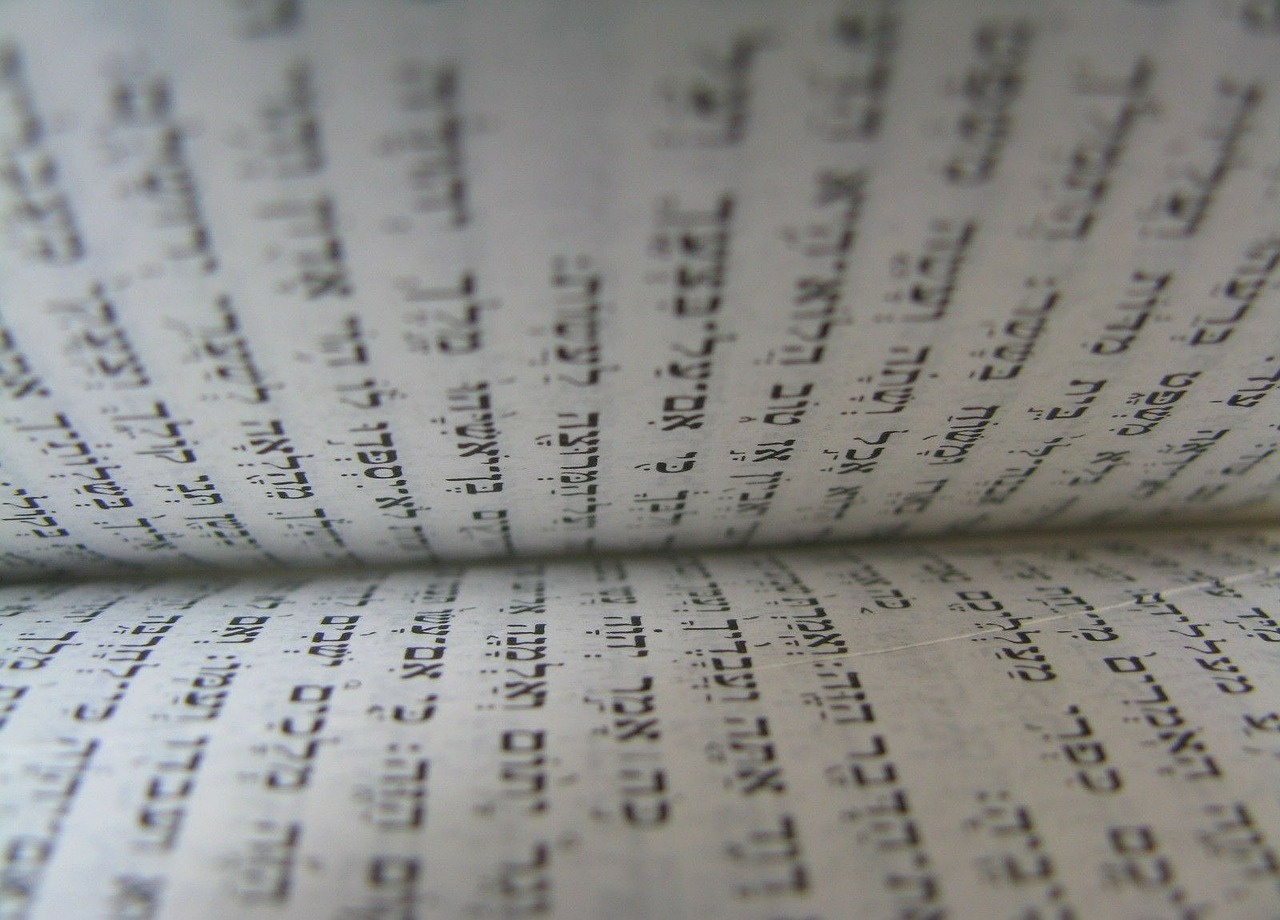 One who slaughters to the gods shall be destroyed – only to Hashem alone.

Rashi explains לָאֱלהים -to idols.  Had the word been vowelized לֵאלֹהים with a tzeiri under the ל and no vowel under the א it would have meant “to gods”, in which case the Torah would have to explain the term and write “אלהים אחרים” – other gods.  Now that it says לָאֱלהים with a kamatz under the ל and a chataf segol under the א, it means “to the gods”, and it does not need to be explained by adding “other”. Any ל or ב that serves as a prefix and is vowelized with a sheva, for example the לְ of לְעיר לְמדבר לְמלך, the verse must explain to which king, to which desert, to which city.  So to in the case of nouns that begin with a sheva whose prefixes must therefore be vowelized with a chirik, לִמלכים ולִרגלים the verse must explain to which kings, and if it does not explain, all kings are implied.  By the same token “to gods” can mean all gods even the sacred use of the noun, but when the prefix is vowelized with a patach such as לַמלך לַמדבר לָעיר it is known about which king it speaks, and likewise in the case “to the city” it is known about which city it speaks.  Similarly “to the gods” of our verse means, to those you were warned against elsewhere.  We find a similar word to it in the verse אין כמוך בָאֱלהים there is none like you among the gods. Because that verse did not explain which gods it was referring to, the prefix had to be vowelized with a patach to indicate the definite article.

What is the halacha if the Baal Koreh pronounced the word לֵאלהים with a tzeiri under the ל? The Steipler zt”l in ספר יגל יעקב מכתב ע”ג brings the Rema in סימן קמ”ב that if the mistake changes the meaning of the word one must go back.  According to Rashi mentioned above if one said לֵ it would include even if one slaughtered for Hashem.  It would therefore seem that here also one must go back.  However the Steipler says that since the end of the passuk says בלתי לה’ לבדו it is clear from the end of the passuk that the first part of the passuk is only discussing slaughtering for other gods.  By reading the whole passuk the meaning did not change just because the word was read with a tzeiri. Therefore there is a סברה to say that you do not have to repeat the passuk.

Another question posed to the Steipler is on the passuk of “ושמעתי כי חנון אני” (שמות כ”ב,כ”ו). The word ושמעתי is pronounced מלרע – at the end of the word by the ת.  What is the halacha if one pronounced it מלעיל – and emphasized the beginning of the word?  When the word is read מלרע it means the future like in our passuk “I will hear”.  When read מלעיל it refers to the past.  Does one have to go back if he mispronounced this word?

At first the Steipler says that he is not well versed in חכמת הדקדוק.  If that rule is true, it would seem one must go back since it changes the meaning.  Then he explains since it is clear from the whole parsha that the meaning of ושמעתי is “I will hear if they cry out to me”, it may very well be that one does not need to go back.

The Steipler says that the halacha in both of these cases, whether we understand from the passuk or from the ענין, is the following.  If he remembered right away he should go back and repeat it.  However if he is already a few pessukim past it then he can rely on the ruling of the Bach (סימן קמ”ב) that even when it changes the meaning of the ענין one does not need to go back.

Reb Chaim Kanievsky shlit”a says that if one does not pronounce “המפיק ה” he does not have to go back even though it could change the meaning of the word.  For example אשה without a מפיק ה means woman.  אשהּ with a מפיק ה means her husband.[1]

This author can be reached by email at shueyziskind@gmail.com