Tu B’Av and Shadchanus: Should we pay the Shadchan for helping us find our Besheret?

Tu B’Av and Shadchanus: Should we pay the Shadchan for helping us find our Besheret? 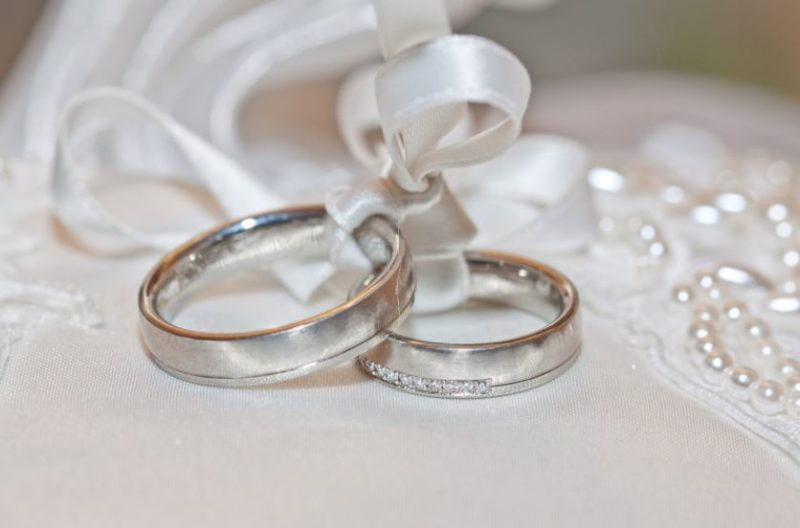 Upon the conclusion of a sad and somber Tisha B’av, less than one week later, the Jewish people celebrate the exciting “Yom Tov” of Tu B’Av.

The Mishnah in Maseches Taanis (26b) states “Rabban Shimon ben Gamliel said: There were no days as joyous for the Jewish people as the fifteenth of Av and as Yom Kippur…” The Mishnah then describes how people who were looking for shidduchim would go about finding their besheret.

Since Tu B’Av is a day heavily associated with Shidduchim, let us discuss a few relevant Halachos regarding Shadchanus.

What is the Shadchan and how do we relate to him/her as an employee?

In many circles, a shadchan, a matchmaker, is responsible for suggesting names to the various parties involved, arranging the dates, as well as facilitating and guiding the couple along the dating process.

One question we could ask is,

The answers to these common questions will be discussed below.

Why Shouldn’t we pay?

If you think about it, the shadchan is performing a service for both parties involved; why shouldn’t there be a fee? In fact, the Rama rules (Choshen Mishpat 87:39) that a shadchan must get paid for the shadchan’s services just like any other hired worker.

Furthermore, the Vilna Gaon (Biur Ha’Gra CM 185:13, CM 264:13) maintains that a volunteer Shadchan has the status of a hired worker, even without ever being formally hired! In a responsum written in Mad, Hungary in 1922, the Levushei Mordechai (CM 4:11) expresses his aggravation over a family who chose not to follow through with their shadchanus obligation.

He even recommends that the Beis Din reach out to this family and urge them to make the necessary payments.

It seems clear from the aforementioned sources that the shadchanus payment is an obligatory payment and must not be treated lightly.

Therefore, the accepted practice not to utilize one’s maaser funds for obligatory mitzvos would apply to the shadchanus payment as well.

So we have to pay…but how much and when? 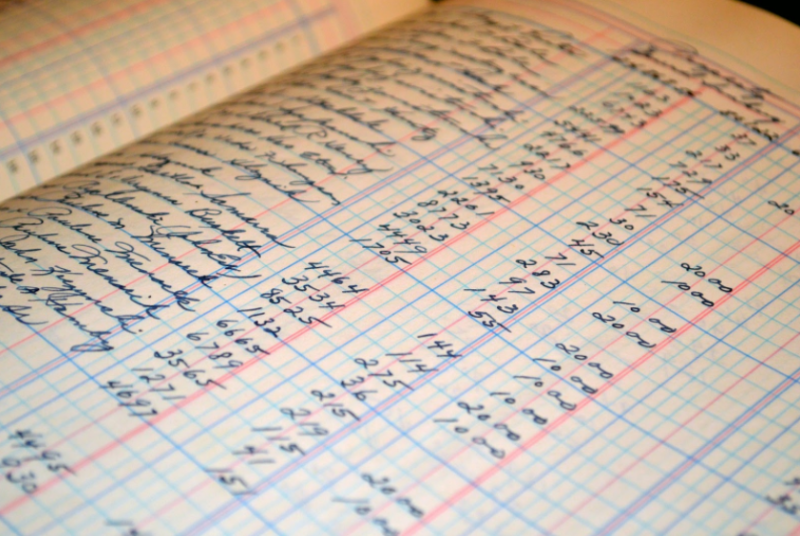 We have now established that there is a requirement to pay the shadchan, but how much is this fee?

The Rama writes (CM 264:7) that there is no set fee for shadchanus.

Therefore, unless otherwise specified, it is understood that the amount for shadchanus is based on minhag ha’makom, the practice of that particular place. Minhag ha’makom also determines when the shadchanus payment should be given (Rama 185:10).

The Taz (CM 185:10) and the Aruch Ha’Shulchan (EH 50:42) maintain that the payment should be made upon finalizing the marriage agreements, while others extend the deadline to the wedding.

The Rama (ibid.) maintains that in a place where there is no defined custom, the parents have a right to withhold the payment until the wedding. That said, one must remember the mitzvah of “Bal Talin,” the obligation to pay our workers on time. (Whether or not Bal Talin applies to shadchanus is beyond the scope of this article. For an in depth discussion, see Teshuvos Lehoros Nosson 10:122)

The Avnei Nezer (CM 36), in a fascinating teshuva, writes that despite the accepted practice for the parents to pay shadchanus, the obligation to pay the shadchan is actually incumbent upon the chosson and kallah.

Consequently, in addressing a parent who refuses to pay the shadchan, Rav Moshe Sternbuch ruled that the chosson and kallah are required to pay the minimum accepted fee, provided there were no special stipulations made between the shadchan and the parent. (Teshuvos V’hanhagos 3:457:2).

Additionally, if the chosson or the kallah do not have any parents, it is their responsibility to pay for the shadchanus (Pischei Choshen 3:331). It is quite common that someone will initially suggest a certain shidduch, but a different person will serve as the actual “shadchan.” In this situation, since both of the shadchanim were involved in the shidduch, they split the shadchanus. However, it is not clear in the poskim how exactly to split the money.

The Nodah B’Yehuda (CM 36) writes that everything is based on the minhag ha’makom. Some had the custom to split the payment evenly (Pischei Teshuva 185:3), and other poskim felt it is more reasonable to allot one third to the initial shadchan and two thirds for the closing shadchan. 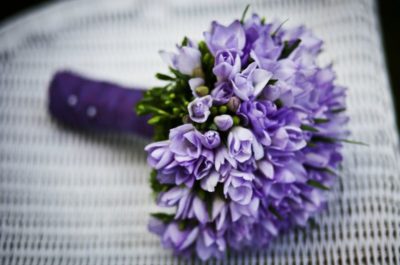 It is interesting to note how seriously the poskim consider the shadchanus payment.

Rav Moshe Shternbuch (Teshuvos V’hanhagos 1:736) mentions how he heard several gedolim ask distraught people who came to visit them for chizzuk, “did you pay the shadchan?” It is said in the name of the Chazon Ish that various familial issues may be rooted in neglecting to pay the shadchan (Sefer Yismach Lev 1:32).

In other words, as we have just learned, shadchanus is not extra credit, but rather an obligation. Thus, the money does not belong to those who pay the shadchanus, rather it belongs to the shadchan.

Accordingly, perhaps what the gedolim are hinting at is a general sensitivity we must have towards money that isn’t rightfully ours. We have a responsibility to recognize when to let go of money that we shouldn’t be holding onto. On this Tu B’av, let us heighten our awareness of choshen mishpat.