The Journey of Parenthood

The Journey of Parenthood 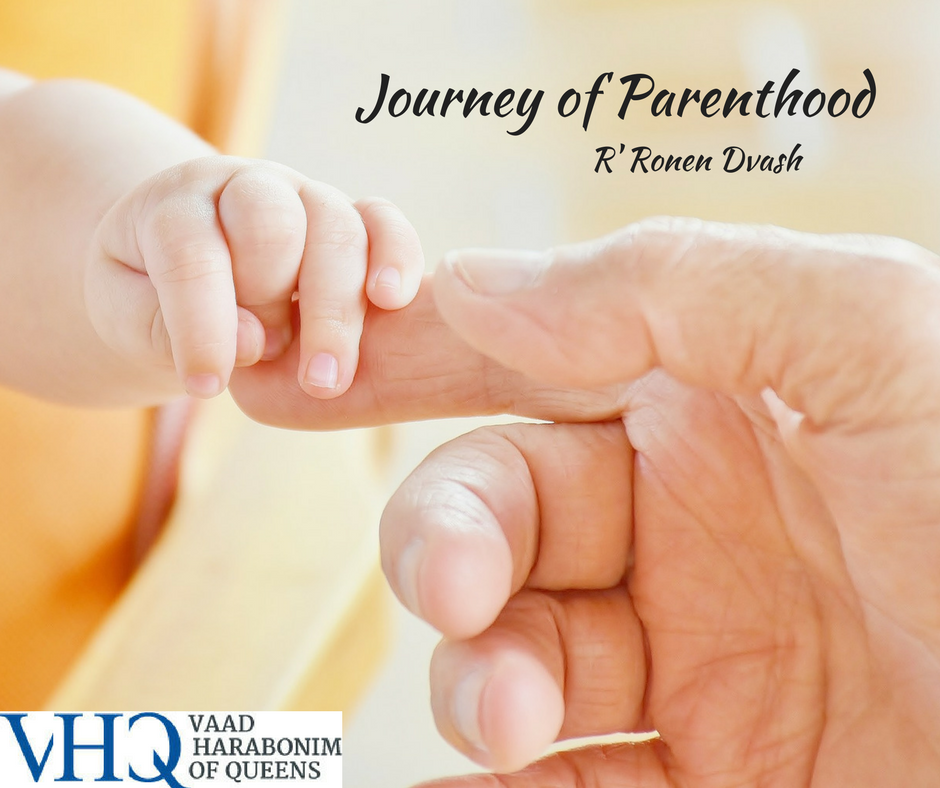 The topic most heavily discussed in this week’s parsha is the sale of Yosef and all that resulted from the sale.  The first two psukim state “And Yaakov vayeshev/ dwelled in the land of his fathers in Canaan.  These are the generations of Yaakov, Yosef was 17 years old and was a shepherd for his father…and Yosef brought evil tales [of his brothers] to his father [Yaakov]).”

Rashi notes that the word “vayeshev” is seemingly inappropriate for this context.  The Torah when describing a place or state of dwelling should have used the word “vayechei” or something similar to express dwelling.  Citing Chazal, Rashi writes; Vayeshev; Yaakov requested to dwell in tranquillity, [immediately] he was faced with the tribulations of Yosef.

Rav Moshe Feinstein zt”l (sefer Drash Moshe) addresses the seemingly obvious difficulty.  Yaakov Avinu wanted nothing else but to be a pure Eved Hashem.  He had just worked for the deceitful Lavan for over two decades and became limp in his leg due to his confrontation with Malach Shel Esav.  Now, Yaakov had returned to the house of his forefathers with a large family and requested some well deserved rest and peace of mind, to dedicate himself to complete and total Avodas Hashem.  Yet, it seems Hashem did not want Yaakov to experience any sense of comfort.  How is this to be understood?

Rav Moshe Feinstein explains, that Yaakov Avinu’s request for tranquility was specific to his child rearing.  Even with a large family, Chazal indicate that all of Yaakov Avinu’s children were righteous.  Considering their lofty spiritual state, Yaakov Avinu believed that his role as a father had come to an end.  However, Hashem wanted to demonstrate to Yaakov that the life of a parent never ends, despite one’s child’s success and/or achievements.  Therefore, when Yaakov expressed the mindset of “Yaakov requested to dwell in tranquillity”, almost immediately “he was faced with the tribulations of Yosef”.

I once saw in the name of the Steipler zt”l (Rabbi Yaakov Yisrael Kanievsky) that even when he was elderly, and his son Rav Chaim Kanievsky shlit”a (one of the current Gedolei Hador) was already a grandfather(!), he would never stop davening for his continued success.

The idea suggested by Rav Moshe Feinstein in crucial.  Chinuch of children has no shelf life or end.  While methodology and technique will vary with the child’s growth and development, the sense of obligation, commitment and accountability never ceases to continue.  Just as Hashem nurtures us, regardless of our age or life position, so to we are meant to follow suit, always parenting our child.