Parve with Particles, What’s the status?

Parve with Particles, What’s the status? 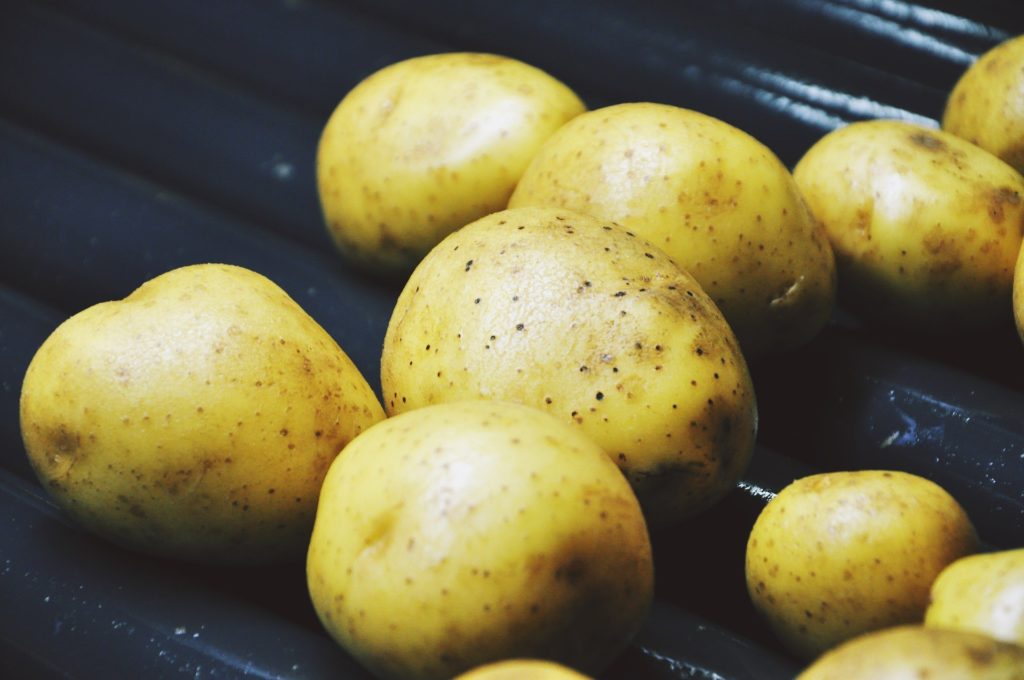 Q. I cooked potatoes in a fleishig pot. The pot was clean before I cooked the potatoes. My question is, I’d like to eat those potatoes  together with cheese. May I do so?

A. This and similar questions are quite common, so permit me to explain the issue somewhat at length.

Meat and Milk and Transferring B’lios 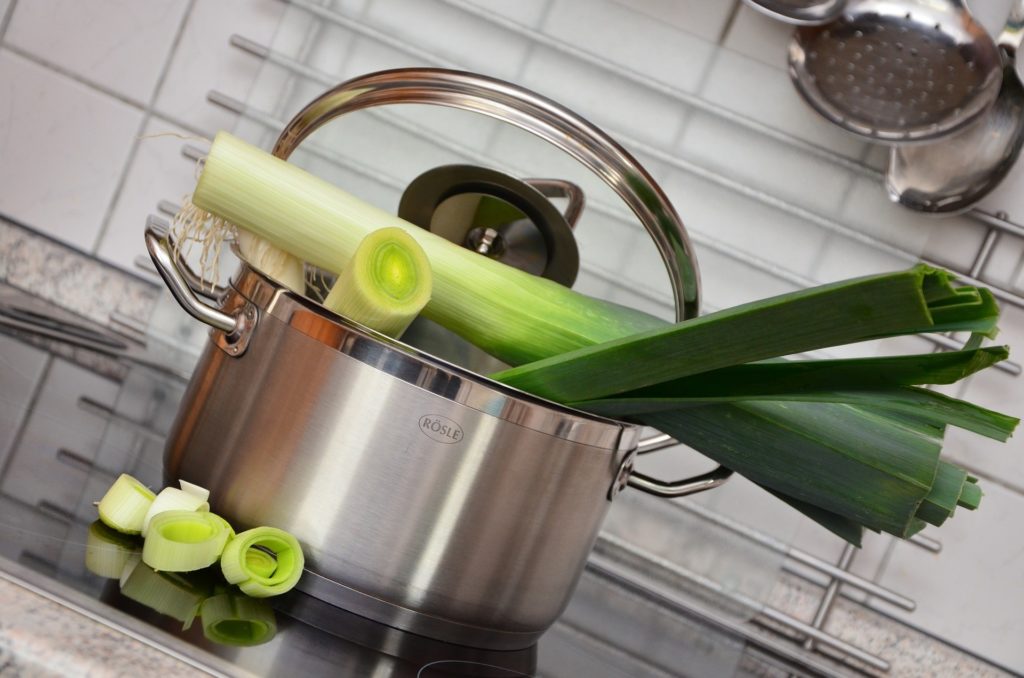 The Torah writes in several places (in P. Mishpatim, Ki Sisa, and Re’ah) one may not cook meat and milk together.

The halacha is, as well, that one may not use the same utensils for meat and milk, as b’lios (taste particles) that reside in the pot from its previous use, may be transferred from the utensils to the food inside the utensils.

That, however, is only if one actually cooks milk in a meaty pot, or vice versa. 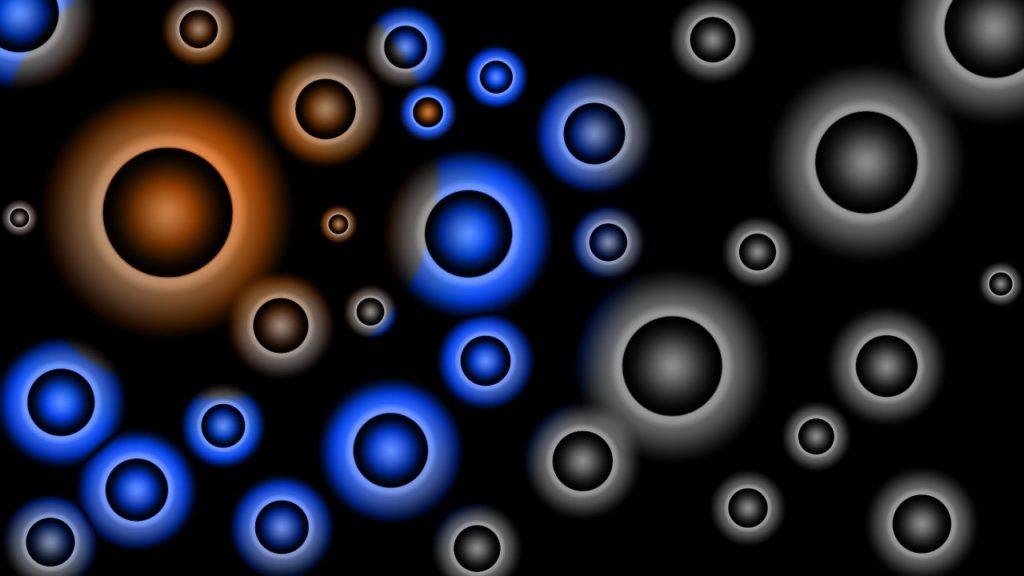 If one cooks potatoes in a meaty pot, although b’lios of meat will enter the potatoes, that doesn’t necessarily create a halachic issue.

This situation is referred to as a “Nosein Taam bar Nosein Taam” or as its acronym a “na”t bar na”t”. What that means is that although the meat b’lios that entered the pot rendered the pot meaty, nevertheless, if the meat b’lios that are first stationed in the pot are transferred to another station, in this case, the potatoes, since at that point no issur was formed, then those b’lios cannot ever create an issur afterwards.

The meat b’lios that were first stationed in the pot, and then afterwards in the potatoes are  second “generation” b’lios; once they reach their second station and were not assur, they’re weakened to  the point that even if they come in contact with milk, they cannot create an issur.

Therefore, if one puts cheese on the potatoes the potatoes are muttar to be eaten; nevertheless, the Rem”a writes that l’katchila one should not use those potatoes with cheese. 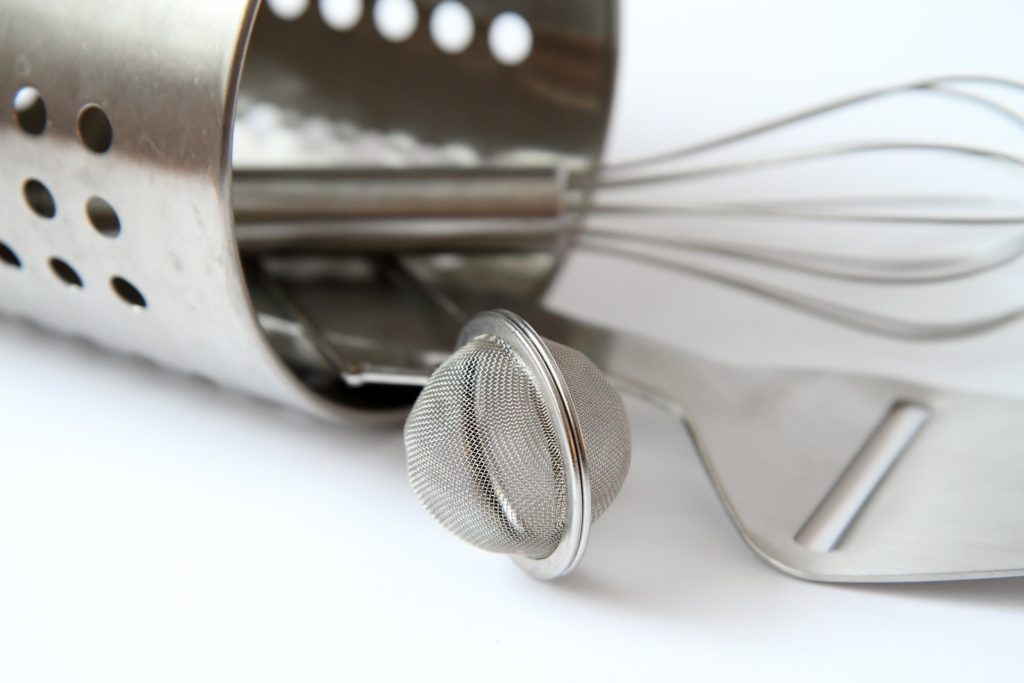 There is another point that needs to be discussed. The b’lios in a pot can only forbid another food, if they are going to improve the taste of the food they enter. If the taste added by the b’lios into the food is going to be detrimental, those b’lios cannot forbid the food they enter. Based on that rule, Chaza”l teach us that b’lios in a utensil that is “aino ben yomo” i.e. over 24 hours old, as they entered the utensil over twenty four hours ago, those b’lios become “pagum” i.e. ruined, and they cannot forbid the food they entered. For instance, if someone cooked meat in a (clean) milky pot, that wasn’t used for milk or any milk product for over 24 hours, the meat that was cooked is perfectly kosher and may be eaten.

M’drabonon one should not use an aino ben yomo milky pot for meat and vice versa, and in such a case the pot needs to be kashered; the meat, however, is muttar to be eaten, even l’katchila. The milk b’lios that entered the meat were “pagum” and thus cannot forbid the meat.

In this case, if the potatoes were cooked in a meaty pot that wasn’t used for meat for the previous 24 hours, technically, the potatoes are not meaty at all, and even l’katchila one may eat the potatoes with cheese.

The halacha that the Rem”a is stringent l’katchila about relying on a cooked na”t bar na”t, does not apply if the pot that was used was an aino ben yomo. Thus, one can use the potatoes in this case l’katchila with cheese.

The aforementioned is if one cooked it in the fleishing aino ben yomo pot, and then decided to use it with cheese. That as we said is muttar l’katchila. To cook the potatoes in a meaty aino ben yomo pot with the express intention of using it with cheese, that is subject to a machlokes between the Chochmas Adam who says one should not do so, and the Gr”a who seems to be lenient in such a case. Therefore, if one can use a different pot one should preferably do so. If it’s necessary to, one may rely on the opinion of the Gr”a  and cook the potatoes in the aino ben yomo meaty pot in order to eat the potatoes with cheese.