Is it Assur to Chop Down a Fruit Bearing Tree?

Is it Assur to Chop Down a Fruit Bearing Tree? 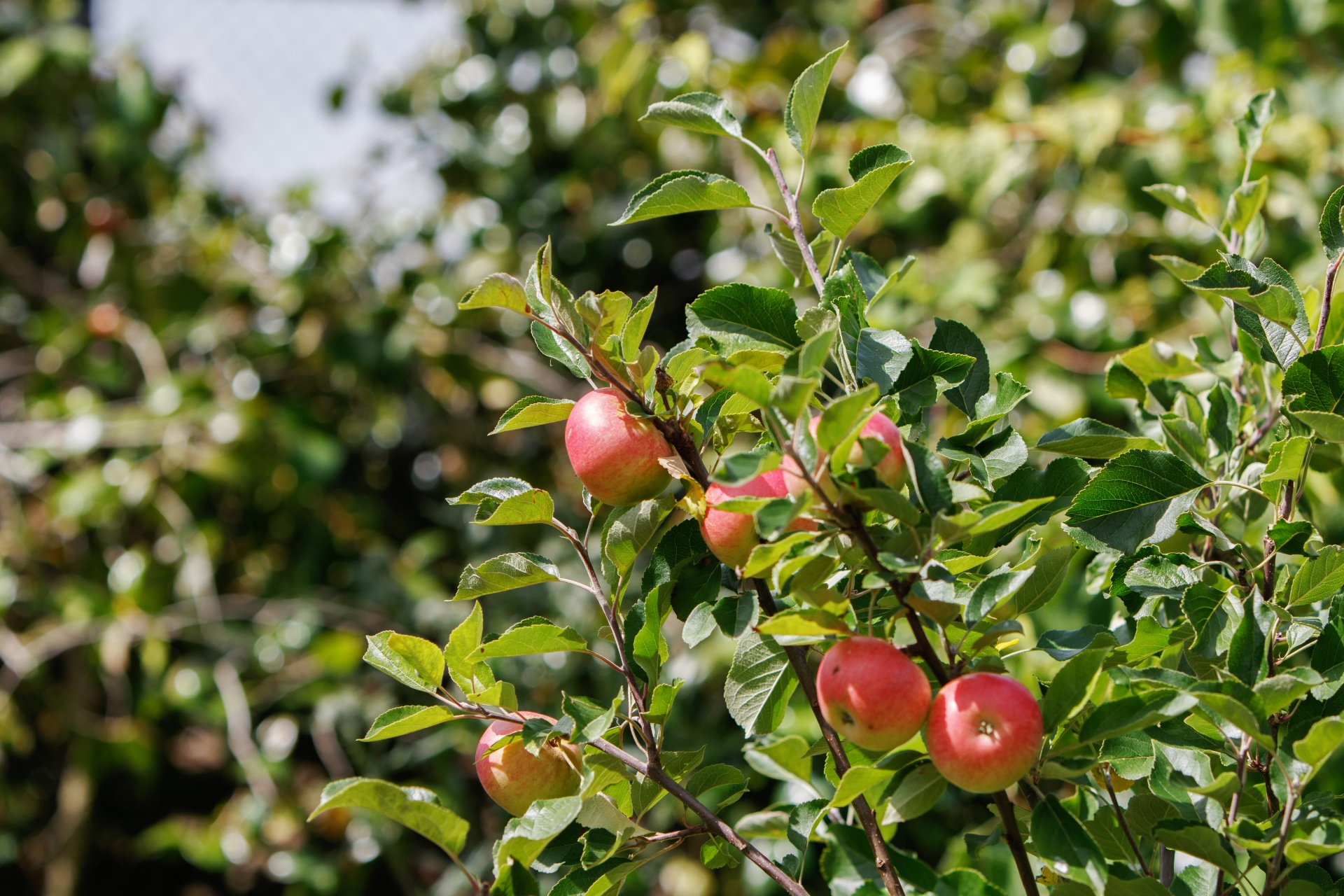 Question: I have a small fruit tree in my backyard. I really am short on space in my house, and I’d like to extend my house into my backyard. The only way I can do that is if I remove the tree. I know there’s an issur to chop down a tree. May I remove the apple tree in this case?

Answer: You’re right that there’s a prohibition against chopping down a fruit tree, as the Torah says in Parshas Shoftim “Lo Sashchis es eitzah”, one may not destroy a tree.

Not only is there an issur involved, the Gemara in Bava Kama daf 91b says that Rebbi Chanina said that his son died because he chopped down a fig tree before its time to be taken down.

There are instances, however, that one may do so.

Likewise, the Gemara relates a story that a fruit tree was in close proximity of a vineyard and was negatively affecting the produce of the vineyard, and Shmuel ruled that the tree may be chopped down.

Now, regarding your case, where you need the space of the tree to build on, although it’s not exactly the same case as the Gemara (as the tree is not ruining anything in your backyard, and you don’t intend on using the tree for its wood), still there is room to be lenient to allow knocking down the tree.

The Ta”Z in Yoreh Deah 116:6 quotes the Rosh that holds that one may knock down a tree if he needs the space to build on, as well.

The Pischei Teshuva in Yoreh Deah 116:6 quotes the Teshuvas Besamim Rosh who explains the rationale to this based on the Ramba”m’s approach to the issur of Bal Tashchis. Acc. to Ramba”m  it is forbidden only if done in a manner of destruction (“derech hashchoso”).

If the intention of taking down the tree is for some positive gain, there is no issur.

Still, the Besamim Rosh still stipulates that the chopping down should be done through a goy.

Likewise, the Sheilas Yaavetz (Teshuvos of Rav Yakov Emdin) siman 76 writes that although there are cases where it’s muttar to knock down a tree, there still is the “sakana” that the Gemara mentions, therefore, even in a case of financial loss, one should knock the tree down by having a goy do it.

Furthermore, the Yaavetz asserts that if the tree can actually be uprooted with the roots (and hard earth around the roots) it stays alive, and if it is replanted somewhere else there is no issur at all.

Therefore, in your case, m’ikar hadin, there’s no problem to chop down the tree as you need the space for building and that’s much more valuable to you than the tree itself.

Nevertheless, since there is an element of danger involved, and many poskim maintain that even where there’s no issur, (and there are some poskim who disagree with the Rosh, and forbid knocking down a tree for its space), you should have a goy do it.

Although we mentioned if one chops the tree down through a goy it should be muttar, there are many poskim who forbid that as well (see “Shmiras Haguf V’hanefesh pg. 726).

Therefore, it would be preferable if you could sell the tree to the goy; if the tree belongs to him, there’s much less of an  issue. [That’s not foolproof either; many poskim assert that such a sale is “ha’arama”, not a serious sale, and therefore the issur would remain intact (ibid)].

Since there is danger involved, and the rule is “chamira sakanta m’issura”, we are more stringent when we rule on sakana than with standard issurim, so preferably I would suggest that you combine all the aforementioned kulos.

Firstly, since it’s for building space most poskim are lenient.

Secondly, have a goy chop down the tree.

Thirdly, if you can, sell the tree to the goy, as well.

Finally, if it’s possible, have the tree uprooted with the roots and replanted, thus making it muttar l’katchila accaeptable to everyone.

If you can’t sell it to the goy, or you can’t replant it, b’dieved you can rely on the fact that a goy is doing it, and it’s for the space to build on.